Satan is the prince of this world and the ruthless people do his will with the help of his power. They are not strong in themselves, without Satan they lose their power.

The power of Satan is negative, there are only red numbers in his book. The more negative power the greater the debt. 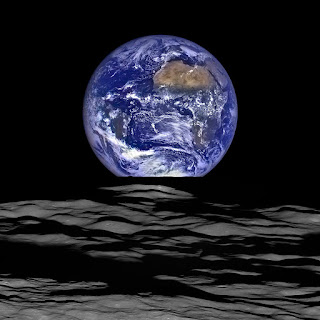 People who do not believe in good power are just too weak for Satan and his world of demons and evil people. Most people believe in goodness, but do not understand that it is God they believe in. Satan infiltrated the Christians to weaken humanity and two thousand years of Christianity have distorted and concealed Jesus' message to the people on Earth.

The message is that Satan is the prince of this world and that he is the father of all lies and a murderer from the beginning. And that Satan and our world is doomed. And that there is an other world, which Jesus come from, and everyone that believe in God and search for his power, will be saved.

When the world goes down, sooner then we think, Satan loses his power over humanity and then all people should be divided in two groups. Those who can live without making a hell get eternal life, while the others get eternal punishment without power over others. 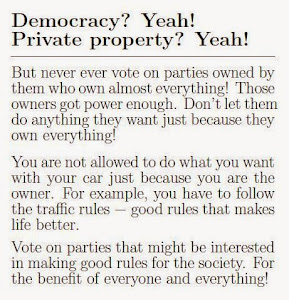